The Retail Grocery Dairy & Allied Trades Association - RGDATA - is the representative association for the owners of over 3,500 independent family owned grocery shops, convenience stores, forecourt stores and supermarkets in Ireland.

RGDATA activities and member services include:

Representing the interests of independent, family owned shops to Government, media, regulators and policymakers by:

RGDATA  is a founding member of The Local Jobs Alliance and the Alliance for Insurance Reform.

RGDATA is an associate member of Independent Retail Europe.

During the formation of the most recent National Development Plan RGDATA Director General Tara Buckley was appointed to the NDP Advisory Group by Minister Simon Coveney. She was appointed the Town Centre First Advisory Group by Minister Dara O’Brien. She served two terms as a member of the National Oversight & Audit Commission (NOAC). Tara is also the representative for smaller non producer retailers on the Board of Deposit & Return Scheme Ireland .

Some of our current campaigns include: 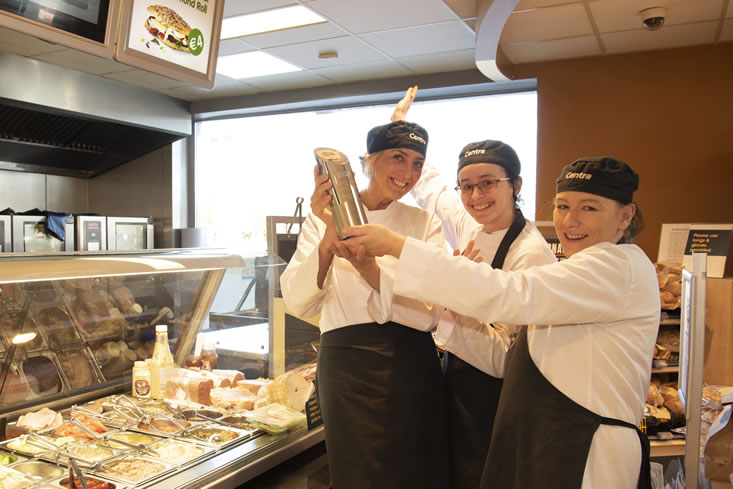 How RGDATA Represented You in 2022 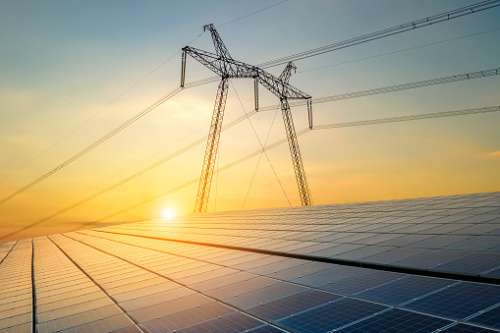 Subscribe to our Newsletter, Become a Member of RGDATA or Check out our Weekly News